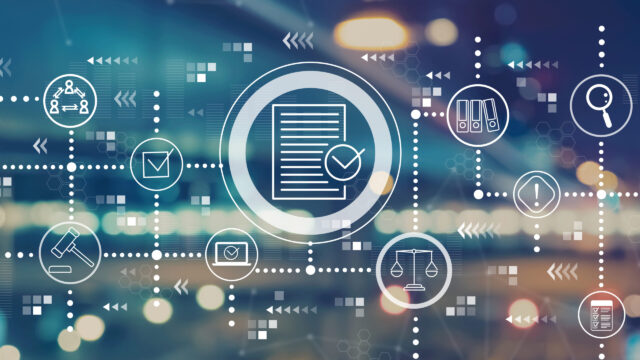 EPIC and a coalition of 18 organizations submitted a letter to the DHS Privacy Office and USCIS criticizing DHS’s reliance on the automated background check software ATLAS. The coalition explained that DHS’s use of ATLAS “plays a central role in drastically scaling up the use of denaturalization from a tool reserved for war criminals to a generalized enforcement measure.” The coalition highlighted several issues including ATLAS’s data accuracy, the reliability of its algorithms, and the adequacy of DHS’s internal risk assessments. The coalition called for DHS to provide more transparency on ATLAS; to halt use of the software; to suspend the Department’s extensive collection and storage of biometric, social media, and other data; and to pause and review denaturalization cases. EPIC recently joined a coalition urging Amazon not to host a new, massive DHS biometric database, and EPIC regularly advocates for algorithmic transparency and equity, including investigating government use of automated decision-making tools.