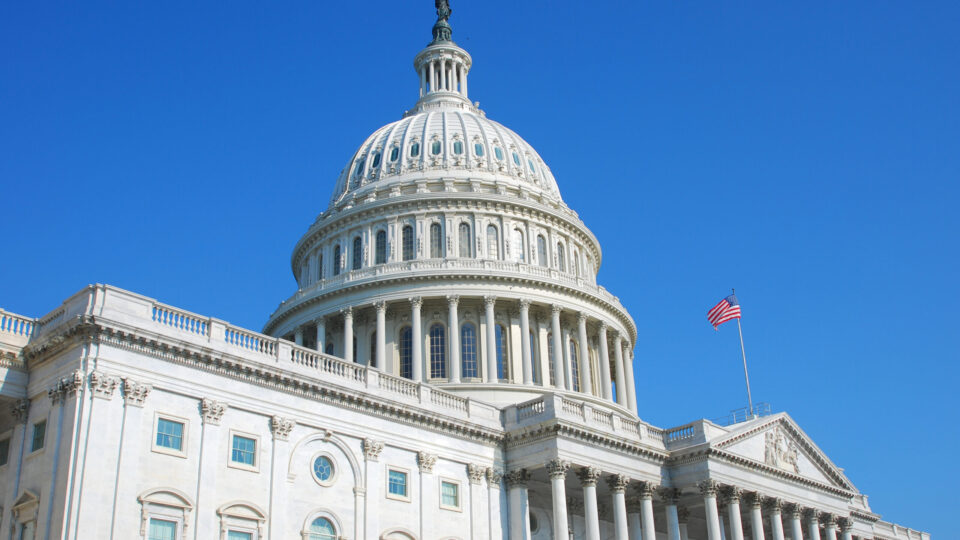 Earlier this week, Rep. Bennie Thompson, chair of the congressional committee investigating the January 6 attack on the U.S. Capitol, said in an interview that the committee would propose new legislation concerning “intelligence gathering” at the conclusion of its work.

“As you know, it was clear that we were not apprised that something would happen,” Rep. Thompson told ABC’s This Week. “But, for the most part, it was the worst kept secret in America that people were coming to Washington, and the potential for coordination and what we saw was there.”

But as EPIC has long warned, we should be deeply skeptical of proposals to increase domestic surveillance in response to moments of national crisis—including the January 6 Capitol attack. The attack was not a covert plot discoverable only by sophisticated intelligence gathering methods. By Rep. Thompson’s own admission, the plan to attack the Capitol on January 6 was “the worst kept secret in America.”

EPIC strongly urges the House Select Committee on the January 6 Attack to heed the lessons of history and avoid recommending legislation that will erode privacy rights.

EPIC has long advocated for stronger surveillance oversight and has opposed the PATRIOT Act since it was first proposed.