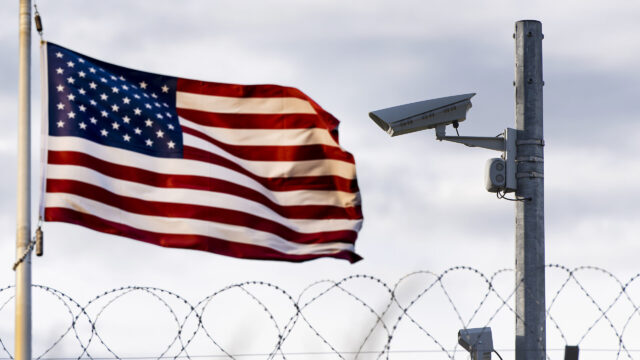 In comments for an upcoming meeting of the Privacy and Civil Liberties Oversight Board, EPIC urged the Board to investigate the use of facial recognition, aerial surveillance, fusion centers, and location data purchased from data brokers in domestic terrorism investigations. EPIC also urged the Board to review and critique the classification of “domestic terrorism” as separate from other forms of terrorism the government has historically pursued because that classification “may itself exacerbate differential impacts on racial and other minority groups.” EPIC will attend the meeting and file further comments.