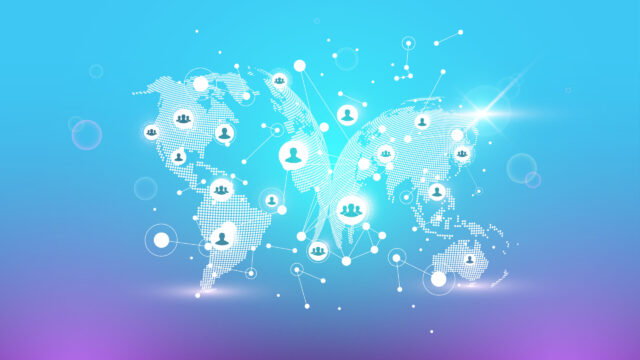 On April 23, 2022, the European Parliament and EU member states agreed on a political deal regarding the Digital Services Act (DSA). The agreement on the broad topics allows the DSA to move forward with formal adoption by EU co-legislators and publication in the Official Journal of the European Union. The DSA is expected to come into force as early as January 2024.

The DSA directly applies to a large category of online services, from websites to internet infrastructure to online platforms. Under the DSA, services will have obligations relating to transparency of algorithms, content moderation, misinformation, and illegal content and can face fines of up to 6% of their annual turnover for noncompliance. The regulation directly addresses dark patterns and targeted advertising as well, two hotly-debated areas related to privacy and consumer protection. These requirements will apply to all online services operating within the EU.

EPIC has previously called for deeper investigations into dark patterns, filing a complaint with the D.C. Attorney General regarding how Amazon employs dark patterns when customers attempt to cancel their Amazon Prime subscriptions and signing on to a coalition letter urging the FTC to investigate Amazon’s use of dark patterns. EPIC has also called for a ban on surveillance advertising technology.