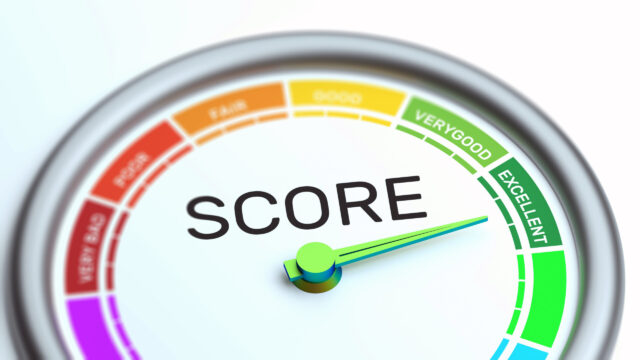 During the Rodriguez v. Massachusetts Parole Board argument this week, Justice Wendlandt of the Massachusetts Supreme Judicial Court questioned the Parole Board’s lawyer about issues raised in EPIC’s amicus brief. The plaintiff in the case, Jose Rodriguez, is a juvenile lifer seeking to reverse a denial of parole that was based on in part on the LS/CMI, a risk assessment tool relied on by the Massachusetts Parole Board. In its brief, EPIC argued that the risk assessment tool the Board relies on to make parole decisions is unfair, opaque, and inappropriate for use on juvenile offenders. During the argument, Justice Wendlandt noted the unfair lack of transparency in the tool’s use, stating, “So, the Board knows [how the tool works]. The maker of the risk assessment presumably knows. The only person that has to rely on outside studies is the parole applicant?” She asked whether such a regime could be lawful, asking, “How is the use of the risk assessment tool whose algorithm is entirely unknown and proprietary—and that could be a random number generator as far as I know—not be arbitrary?” EPIC regularly advocates for algorithmic transparency and accountability. In 2020, EPIC published Liberty At Risk, a report with public records, a state-by-state matrix of risk assessment tools, and policy recommendations.