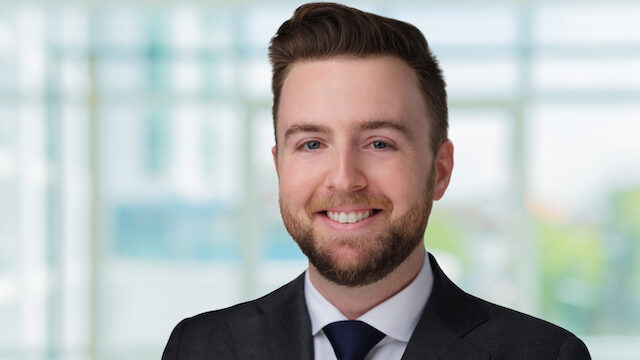 Chris Baumohl is an EPIC Law Fellow focusing on national security and intelligence surveillance. He is a graduate of American University Washington College of Law, where he was a Public Interest/Public Service (PIPS) Scholar. While in law school, Chris interned at the United States District Court for the District of Columbia, the Office of the Federal Public Defender for the Eastern District of Virginia, and the Capital Habeas Corpus Unit at the Federal Community Defender for the Eastern District of Pennsylvania. He holds a M.A. in International Affairs from American University’s School of International Service and a B.A. in International Relations and Spanish from Tufts University. He is a member of the District of Columbia bar.