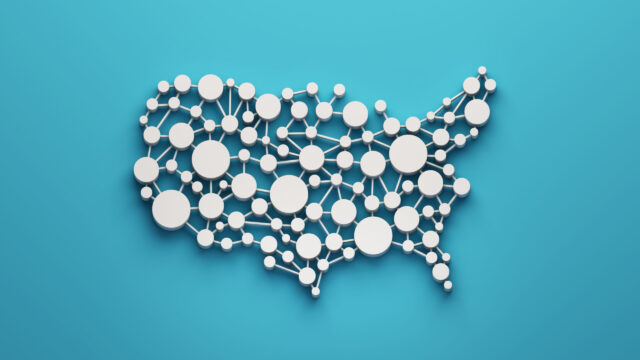 The American Bar Association (ABA) this week announced that the Uniform Law Commission (ULC), also known as the National Conference of Commissioners on Uniform State Laws, is no longer seeking the ABA’s endorsement of its Uniform Personal Data Protection Act (UPDPA) draft privacy bill. The ABA’s House of Delegates meets twice each year to vote on resolutions that set the Association’s official policy positions and lobbying priorities. The ULC had introduced a resolution seeking ABA approval of the UPDPA, but in response to significant opposition the ULC withdrew the proposal. Earlier this year, EPIC opposed the UPDPA because it “…does not appear to be a privacy law at all. At best, it is a data access law and a poor one at that.” Prof. Daniel Solove said that “I don’t understand how that effort got through….It’s not a compromise solution, it’s a law that is so far from where the law is…It’s an unfortunate strikeout in my view.” This criticism is consistent with commentary by consumer advocacy and privacy groups, as well as by some members of industry and State Attorneys General. EPIC and other groups will continue to oppose introduction and enactment of the UPDPA in the states. EPIC supports strong state privacy laws, especially in the absence of comprehensive federal privacy legislation.