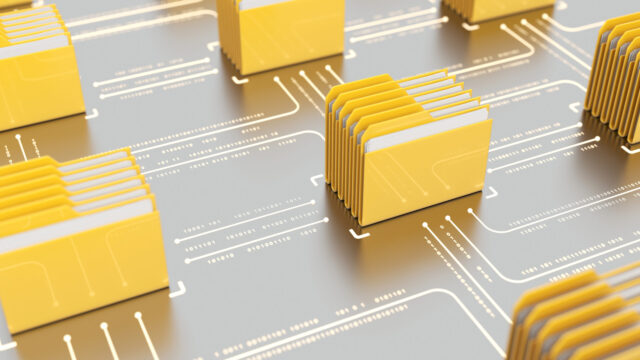 EPIC has joined an amicus brief filed before the Supreme Court in the case Wikimedia v. NSA, a case that could determine whether people subjected to unlawful surveillance are permitted to challenge that surveillance in court. The Wikimedia Foundation, represented by the ACLU, filed the lawsuit after Edward Snowden uncovered the existence of the “upstream” surveillance program, which permitted the NSA to copy all communications that run through important internet backbones, including the communications of potentially millions of Americans. But the district court and Fourth Circuit Court of Appeals both ruled that the case must be dismissed because the NSA said it would have to reveal national security secrets to defend its actions in court. In an amicus brief, EPIC—alongside the Brennan Center for Justice, Clause 40, the Due Process Institute, FreedomWorks, the Project on Privacy and Surveillance Accountability, and TechFreedom—argued that the Supreme Court should hear the case. Permitting courts to dismiss valid mass surveillance claims because the government says it will need to disclose state secrets in its defense will allow every case to be dismissed on these grounds, leaving plaintiffs functionally unable to combat government mass surveillance, especially after the Supreme Court’s recent decision in FBI v. Fazaga.