In the context of legislation, preemption refers to whether a law restricts the authority of states, counties, or cities to enact or enforce their own policies. Preemption is an issue of legislative power–if the federal government preempts the states on a field of law, that action effectively expands the jurisdiction of Congress to the detriment of states and local governments. Congress’ power to preempt state and local laws stems from the Supremacy Clause of the U.S. Constitution.

The National Association of Attorneys General Privacy Subcommittee has also argued that the states have a traditional role in regulating privacy:

Consumer protection has traditionally been an area where the states’ power to ensure fair competition and informed consumer choice has been preserved, not eliminated. This structure has worked well for many years and no need to alter it in the area of privacy has been demonstrated. Preemption of state law will only undermine consumer confidence in their dealings with the financial institutions, e-tailers and other on and offline businesses. This conclusion is especially powerful with respect to financial information, where Congress has already recognized the utility of privacy protections enacted at the state level.

There is a presumption in American law that state and local governments are primarily responsible for matters of health and safety. Hillsborough County v. Automated Medical Laboratories, 471 U.S. 707 (1985) (there is a “presumption that state or local regulation of matters related to health and safety is not invalidated under the Supremacy Clause”). Privacy is included in the category of health and safety issues as an area of regulation historically left to the states. For instance, in Hill v. Colorado, the Supreme Court upheld a law protecting the privacy and autonomy of individuals seeking medical care, as the law was intended to serve the “traditional exercise of the States’ ‘police power to protect the health and safety of their citizens.'” 530 U.S. 703 (2000).

EPIC has previously argued against federal ceiling preemption. EPIC has testified before Congress that, particularly in the rapidly changing world of information security, the states must be given room to innovate:

Because states enjoy a unique perspective that allows them to craft innovative programs to protect consumers, they should be permitted to continue to operate as “laboratories of democracy” in the privacy and data security arena. State legislatures are closer to their constituents and the entities they regulate; they are the first to see trends and problems, and are well-suited to address new challenges and opportunities that arise from evolving technologies and business practices. This is why privacy bills have typically created a federal baseline and allowed the states to adopt more stringent safeguards if they wish.

There is an additional reason that we believe weighs against preemption in the information security field: these problems are rapidly changing and the states need the ability to respond as new challenges emerge.

Testimony of EPIC Exec. Dir. Marc Rotenberg, Hearing on the Discussion Draft of H.R.____, A Bill to Require Greater Protection for Sensitive Consumer Data and Timely Notification in Case of Breach (2011)

EPIC has also argued against preemption in federal court. In ABA v. Brown (formerly ABA v. Lockyer), financial services companies sued to invalidate the California Financial Information Privacy Act, the strongest financial privacy protection in the nation at the time, arguing that the law was preempted by the federal Fair Credit Reporting Act. EPIC and a coalition of groups representing 41 million individuals argued in an amicus brief that preemption of state law weakens protections against identity theft and consumer privacy. The Supreme Court ultimately upheld the California law. 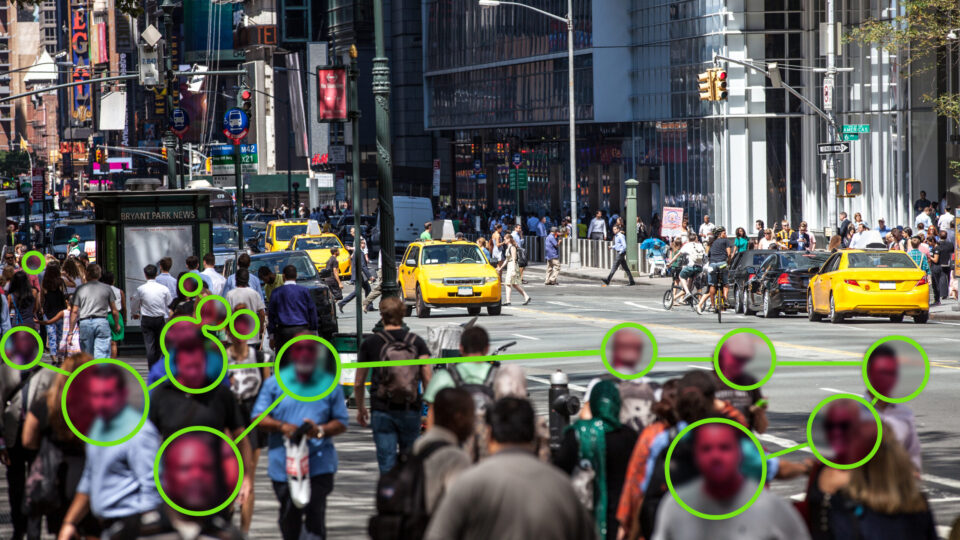