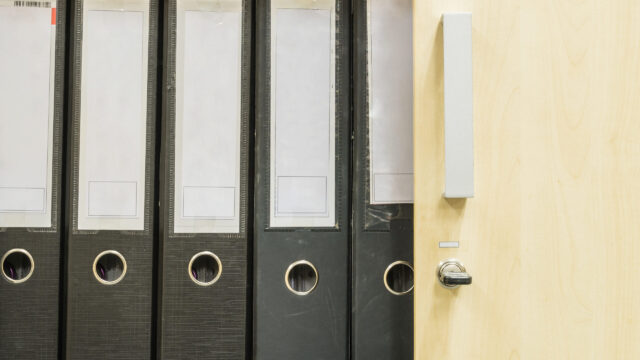 Yesterday, Megan Iorio, counsel at EPIC, presented oral argument as a friend of the court in Bozzi v. Jersey City, a New Jersey Supreme Court case concerning a commercial open government request for names and addresses of dog license registrants. The lower court found no privacy interest in the information and ordered its release. Ms. Iorio urged the court to reverse and to find that personal information in government records should only be disclosed when a government transparency interest could be served by disclosure. The argument drew on the historic and constitutional origins of the right to informational privacy, federal courts’ interpretation of the Freedom of Information Act’s privacy exemptions, and New Jersey’s strong constitutional right to privacy. EPIC filed an amicus brief in the case and argued before the court last year in State v. Andrews about whether an individual can be compelled to disclose their cell phone passcode.