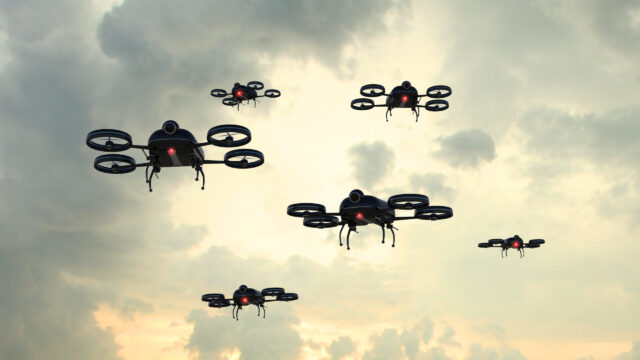 In comments to the Privacy and Civil Liberties Oversight Board (PCLOB) after a public forum on domestic terrorism investigations, EPIC urged the Board to investigate fusion centers and federal agency’s use of aerial surveillance. EPIC’s comments follow up on previous comments to the Board on the agenda for the domestic terrorism public forum. In the new comments, EPIC provided specific instances of protest policing and surveillance abuses that the PCLOB should use it’s authority to investigate.