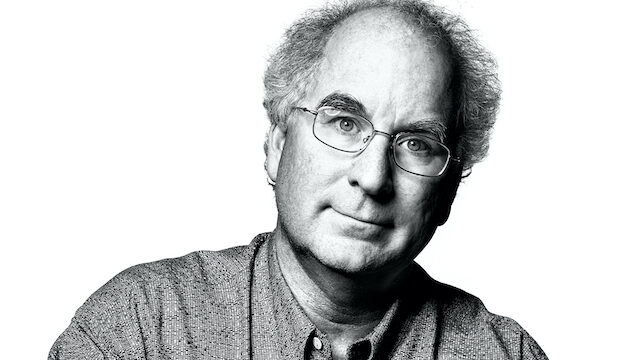 Brewster Kahle, director and co-founder of the Internet Archive, has been working to provide universal access to all human knowledge for more than fifteen years. Since the mid-1980s, Kahle has focused on developing transformational technologies for information discovery and digital libraries. In 1989 Kahle invented the Internet’s first publishing system, WAIS (Wide Area Information Server) system and in 1989, founded WAIS Inc., a pioneering electronic publishing company that was sold to America Online in 1995. In 1996, Kahle founded the Internet Archive, the largest publicly accessible, privately funded digital archive in the world. At the same time, he co-founded Alexa Internet in April 1996, which was sold to Amazon.com in 1999. Alexa’s services are bundled into more than 80% of Web browsers. Kahle earned a B.S. from the Massachusetts Institute of Technology (MIT) in 1982. As a student, he studied artificial intelligence with Marvin Minsky and W. Daniel Hillis. In 1983, Kahle helped start Thinking Machines, a parallel supercomputer maker, serving there as lead engineer for six years. He was selected as a member of the Upside 100 in 1997, Micro Times 100 in 1996 and 1997, and Computer Week 100 in 1995.