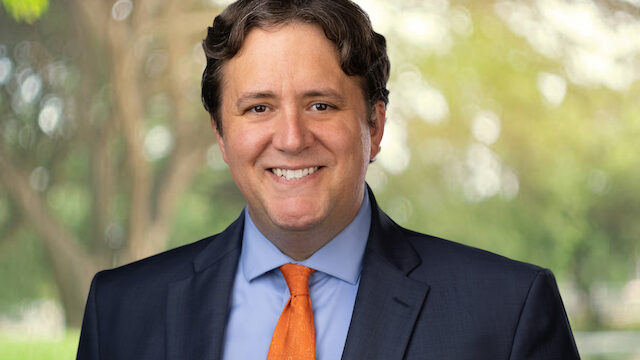 John Davisson is Senior Counsel and Director of Litigation at EPIC. John’s work at EPIC has covered a wide range of subjects, including data protection, consumer privacy, artificial intelligence, open government, privacy impact assessments, census confidentiality, free speech, anonymity, donor privacy, and voter privacy. John has litigated cases under the Freedom of Information Act, the Federal Advisory Committee Act, the Administrative Procedure Act, and the E-Government Act, both at the trial and appellate level. Among other matters, John led EPIC’s case against the Presidential Advisory Commission on Election Integrity to halt the collection of voter data from all 50 states by a White House commission and EPIC’s case against the Department of Justice to obtain unreleased material from the Mueller Report.

John first came to EPIC in 2015 as a clerk in the Internet Public Interest Opportunities Program. He previously clerked at Levine Sullivan Koch & Schulz, served as a student attorney in the Civil Rights Section of Georgetown’s Institute for Public Representation, and interned at the Appignani Humanist Legal Center. John is a 2016 graduate of Georgetown University Law Center, where he was managing editor of the Georgetown Journal on Poverty Law & Policy, a Georgetown Law Fellow, and an NGO observer to the 9/11 military commission at Naval Station Guantanamo Bay. He worked as a journalist before entering the law and earned his B.A. at Columbia University. John is a member of the New York and District of Columbia bars.