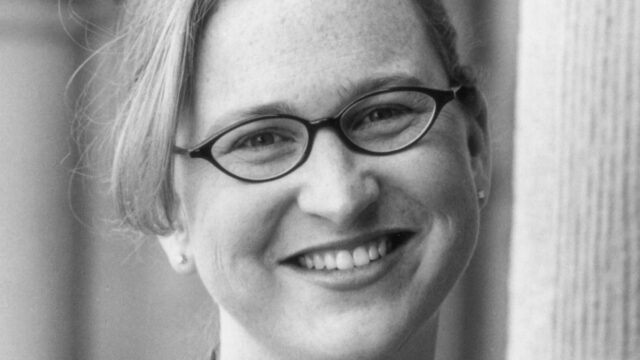 Laura K. Donohue is a Professor of Law at Georgetown Law, Director of Georgetown’s Center on National Security and the Law, and Director of the Center on Privacy and Technology. Professor Donohue writes on U.S. Constitutional Law, American and British legal history, and national security and counterterrorist law in the United States and United Kingdom. She is currently working on The Future of Foreign Intelligence (Oxford University Press, 2015), focusing on the Fourth Amendment and surveillance in a digital world. Prior to this, The Cost of Counterterrorism: Power, Politics, and Liberty (Cambridge University Press, 2008) looked at the impact of American and British counterterrorist law on life, liberty, property, privacy, and free speech, while Counterterrorist Law and Emergency Law in the United Kingdom 1922-2000 (Irish Academic Press, 2007) concentrated on measures introduced to address violence in Northern Ireland. Her articles have examined, inter alia, the doctrine of state secrets; the advent of remote biometric identification; Executive Order 12,333 and the Foreign Intelligence Surveillance Act; extended detention and interrogation; terrorist trials; antiterrorist finance and material support; synthetic biology, pandemic disease, and biological weapons; scientific speech; and the history of quarantine law. Professor Donohue obtained her AB in Philosophy (with Honors) from Dartmouth College, her MA in Peace Studies (with Distinction) from the University of Ulster, Northern Ireland, her JD (with Distinction) from Stanford Law School, and her PhD in History from the University of Cambridge, England.