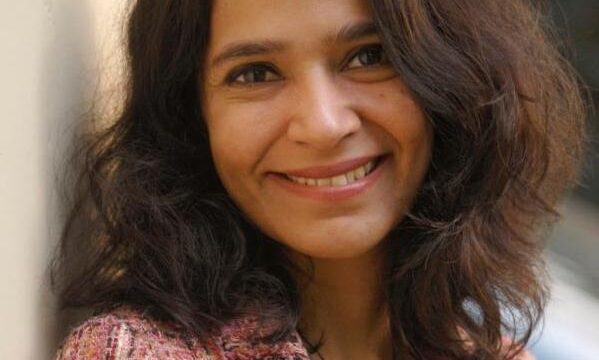 Malavika is the inaugural Executive Director of the Digital Asia Hub, Hong Kong, an independent Internet and society research hub incubated by the Berkman Center for Internet and Society at Harvard University and a diverse group of academic, civil society, and private sector partners. Previously, Malavika spent over two years as a Fellow at the Berkman Center, focused on privacy, identity, biometrics and data ethics, and eight years in London, with the global law firm Allen & Overy in the Communications, Media & Technology group and as Vice President and Technology Counsel at Citigroup. While a partner at Jayaram & Jayaram in India, she was one of 10 Indian lawyers selected for The International Who?s Who of Internet e-Commerce & Data Protection Lawyers directory for 2012 and 2013. In August 2013, she was voted one of India?s leading lawyers ? one of only 8 women to be featured in the ?40 under 45? survey conducted by Law Business Research, London.

A graduate of the National Law School of India, Malavika has an LL.M. from Northwestern University School of Law, Chicago. She taught India?s first course on information technology and law in 1997, and is currently Adjunct Faculty at Northwestern as part of the new Master of Science in Law program bridging STEM subjects and the law. She has been a Fellow with the Centre for Internet & Society, India, since 2009 where she helped start their privacy program. She was a Visiting Scholar at the Annenberg School for Communication, University of Pennsylvania, and has had fellowships at the University of Sydney and the Institute for Technology & Society, Rio de Janeiro. A former dancer, she also has a fetish for modernist furniture, a serious used bookstore habit and an an overdeveloped sense of justice.