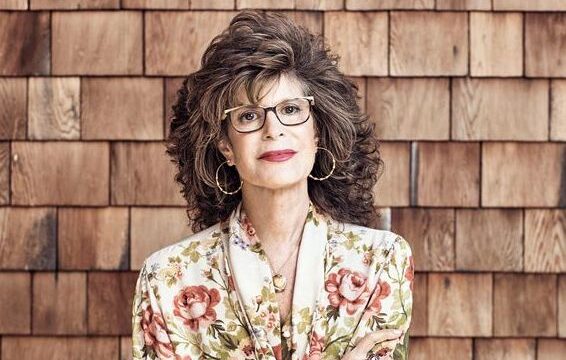 Shoshana Zuboff is an author and scholar whose new work, Master or Slave? The Fight for the Soul of Our Information Civilization (forthcoming, 2017), integrates her lifelong themes: the historical emergence of psychological individuality, the conditions for human development, the digital revolution, and the evolution of capitalism. She is a frequent contributor to the Frankfurter Allgemeine Zeitung where she writes at the intersection of capitalism and the digital. Zuboff is also the author of the seminal In the Age of Smart Machine: The Future of Work and Power and the influential The Support Economy: Why Corporations Are Failing Individuals and the Next Episode of Capitalism (with Jim Maxmin), along with many scholarly and popular articles.

Zuboff joined the Harvard Business School in 1981 where she became the Charles Edward Wilson Professor of Business Administration and one of the first tenured women on the HBS faculty. In 2014 and 2015 she was a Faculty Associate at the Berkman Center for Internet and Society at the Harvard Law School. She has been a featured columnist for Fast Company and for BusinessWeek Online.