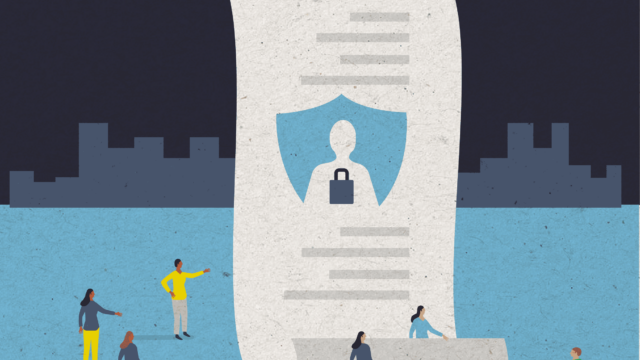 In a 3-2 decision, South Carolina’s Supreme Court held that the state’s constitutional right to privacy protects the decision to terminate a pregnancy, rendering the state’s previous six-week abortion ban unconstitutional. The court held that “the decision to terminate a pregnancy rests upon the utmost personal and private considerations imaginable, and implicates a woman’s right to privacy.” EPIC has previously explained that the ubiquitous tracking and surveillance of individuals undermines autonomy and harms people seeking abortions. EPIC has worked to establish state and federal laws that enshrine and protect privacy rights.