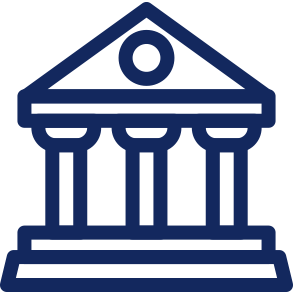 The United States confronts a crisis.

Digital giants invade our private lives,
spy on our families,
and gather our most intimate facts,
on a mass scale,
for profit.

The FTC has failed to protect consumers.

The system is broken.

The United States is one of the few democracies in the world that does not have a federal data protection agency. The United States was once a global leader on privacy. The Fair Credit Reporting Act, passed in 1970, was viewed at the time as the first modern privacy law—a response to the growing automation of personal data in the United States.

As the data breach epidemic reaches unprecedented levels, the need for an effective, independent data protection agency has never been greater. An independent agency can more effectively utilize its resources to police the current widespread exploitation of consumers’ personal information. An independent agency would also be staffed with personnel who possess the requisite expertise to regulate the field of data security.

Our current privacy laws are woefully out of date and fail to provide the necessary protections for our modern age. We also now face threats from foreign adversaries that target the personal data stored in U.S. companies and U.S. government agencies. The U.S. urgently needs a Data Protection Agency. Because data can’t protect itself.

WHY DOES THE U.S. NEED A DATA PROTECTION AGENCY?

A Data Protection Agency Would: