The State of Georgia claims a copyright in its official annotated code. The annotations are editorial content, including references and commentary on each statutory section, that are adopted each year by the Georgia legislature together with the state’s statutes. Public.Resource.Org, a non-profit organization with a mission of improving public access to government records, purchased the 2013 printed version of the code, and then scanned and uploaded the volumes to its website. Georgia sued Public.Resource.Org for copyright infringement. Public.Resource.Org maintained that Georgia’s copyright is unenforceable because the official annotated code is the law, which cannot be copyrighted. The federal trial court found in favor of Georgia, but the court of appeals reversed. Georgia petitioned the U.S. Supreme Court for review, which was granted.

The Official Code of Georgia Annotated is an annotated compilation of Georgia statutes that has been published annually since 1982. The statutory text in the OCGA is the one and only official published version of Georgia’s laws. Twenty-two other U.S. states, two territories, and the District of Columbia also claim copyrights in the annotations of their official annotated codes.

Georgia’s annotations consist of research references, such as commentaries, case notations, and editor’s notes. The code states that the annotations themselves do not have the force of law, but the annotations are adopted by the Georgia legislature as part of the official code.

The annotations are prepared by Matthew Bender & Co., Inc., an operating division of the LexisNexis Group, (Lexis), under a work-for-hire agreement with the State of Georgia. Under the agreement, Lexis has the exclusive right to publish the official code, but Georgia holds the copyright in the annotations in its own name. The Georgia Code Revision Commission, established by the Georgia General Assembly in 1977, supervises Lexis’s editing of the annotations and the publication of the code. The Commission consists of various Georgia public officials, including leaders of the legislature, the governor, and the lieutenant governor. The Commission specifies what types of annotations should appear alongside the statutory text and provides detailed and specific directions as to how Lexis is to generate and arrange this content. The Commission also has final editorial control over the content of the annotations.

The publication agreement between Georgia and Lexis requires Lexis to create a free, unannotated, online version of the Code for use by the general public. The unannotated code, however, is not an authoritative source of state law, and citizens are warned to rely on the unannotated code “at their peril.”

Despite the copyright and the exclusive publishing rights granted to Lexis, Georgia makes the CD-ROM version of the official code available to the general public at over 60 facilities throughout Georgia. State agencies also have a right to print, distribute or sell to the public portions of the official code that they are responsible for administering.

Public.Resource.Org is a non-profit organization with a mission of improving public access to government records. In 2013, Public.Resource.Org purchased all 186 volumes of the print version of the OCGA and its supplements, scanned them, and uploaded them to its website to be freely accessible to the public. Public.Resource.Org also mailed digital copies of the official code to Georgia legislators, and distributed copies to other organizations and on other websites.

State laws, court decisions, as well as similar official documents pronouncing the law, are in the public domain and are not copyrightable. The Copyright Act withholds copyright protection for any work of the federal government, but is silent on the works on the states.

The Supreme Court last considered copyright protection for editorial elaborations on the law in the nineteenth century. In one case, Banks v. Manchester, a publishing firm sought to enforce a copyright in a compilation of Ohio judicial decisions, including headnotes and summaries prepared by the judges. The Court found that only authors could copyright a work, that the publisher was not the author, and that a judges, who generated the work as part of their official duties, could not hold a copyright against the public. The Could concluded that “[t]he whole work done by the judges constitutes the authentic exposition and interpretation of the law, which, binding every citizen, is free for publication to all, whether it is a declaration of unwritten law, or an interpretation of a constitution or a statute.”

Later the same year, the Court declined to invalidate the copyright of a state-employed reporter who wrote headnotes and annotations for the opinions of the Supreme Court of Illinois. In Callaghan v. Myers, the Supreme Court found the public policy rationale of Banks did not apply; “there is no ground of public policy on which a reporter who prepares a volume of law reports, of the character of those in this case, can… be debarred from obtaining a copyright for the volume which will cover the matter which is the result of his intellectual labor.” As a result, since the state did not reserve the copyright to itself, the reporter’s copyright was valid. Two facts differentiated Callaghan from Banks: the reporter, who had been appointed by the Illinois Supreme Court, and not the judges, had written the material accompanying the opinion; and, second, the reporter, and not the State of Illinois, claimed to hold the copyright.

Federal appellate courts have differed on their extension of the government edicts doctrine. The Sixth Circuit held that state statutes are uncopyrightable. Yet, the Second Circuit declined to apply the rule to tax maps created by a county assessor’s office, and Ninth Circuit declined to apply it to a privately authored coding system that was incorporated into a government reimbursement scheme through publication in the Federal Register. The Fifth Circuit extended the rule to encompass regulatory materials, arguing that the law is “the public domain and thus not amenable to copyright,” and that cases like Wheaton and Banks evince a “broad understanding of what constitutes ‘the law;’” municipal building codes could not be copyrighted. Veeck argued: the “metaphorical concept of citizen authorship together with the need for citizens to have free access to the laws are the ultimate holding of Banks.”

The First Circuit held that a publisher of the Massachusetts building code could not assert a copyright because the model code was included in the official Massachusetts building code. The First Circuit examined precedent and proclaimed a fundamental principle: “citizens are the authors of the law, and therefore its owners, regardless of who actually drafts the provisions, because the law derives its authority from the consent of the public, expressed through the democratic process.” Judges and legislators could not copyright their works because of a “metaphorical concept of citizen authorship,” which means that, once it adopts a text as law, the body politic becomes the author of the work in question, leaving the original drafter with no proprietary interest. This was true even where the original creator of the work was a private sector actor.

U.S. District Court for the District of Northern Georgia

The district court agreed with the Commission. The court said that, because the annotations in the official code lack the force of law, they are not public domain material. The court also rejected Public.Resource.Org’s other challenges to the validity of Georgia’s copyright as well as its fair use defense.

U.S. Court of Appeals for the Eleventh Circuit

Public.Resource.Org appealed to the Eleventh Circuit Court of Appeals. The Eleventh Circuit reversed the district court’s decision, finding that the official code is not copyrightable because the annotations are part of the law. Three factors motivated the conclusion that the annotations are law: First, their preparation is supervised by a commission that is “largely composed of officials from the legislative branch,” which has lawmaking authority, Georgia’s annotations “carry authoritative weight” because they are a part of Georgia’s official code, and the procedures of incorporating the annotations bore the hallmarks of bicameralism and presentment.

EPIC has long advocated for public access to information about government activities, including access to judicial and executive branch materials. These issues are directly implicated in Georgia’s copyright of the OCGA, which requires individuals and organizations to pay for the official version of Georgia’s state code.

EPIC has worked for almost thirty years to promote online access to judicial opinions. When the Supreme Court proposed to release opinions in machine-readable format by means of floppy disks, EPIC sought to “avoid the creation of new information age divisions between information rich and information poor” by ensuring public interest access to Court opinions in electronic format.

In testimony later that year before the House Committee on Administration, EPIC urged Congress to update the Depository Library Program to promote greater dissemination of electronic information.

Also in 1990, EPIC President Marc Rotenberg was the primary drafter of OMB Watch Working Group on Information’s Principles for Circular A-130, which stated: “Government information is obtained, compiled, and maintained at citizen expense. It is a public asset and the public has the right to make use of this information so as to promote public welfare.” 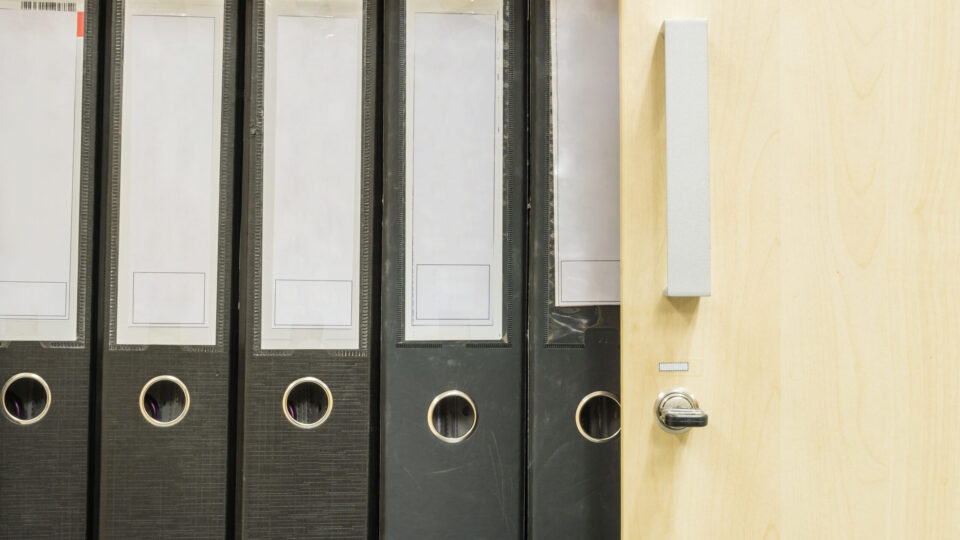