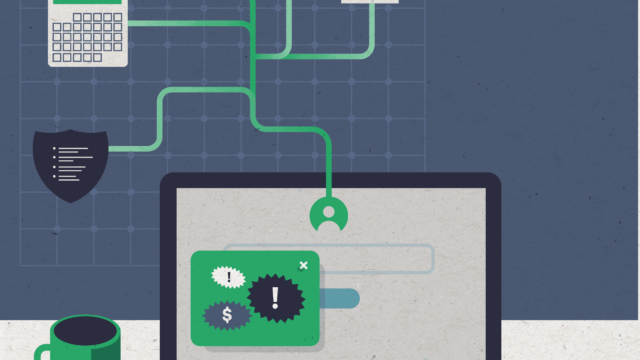 In 2018, Marriott announced that its customers were the victims of one of the largest data breaches in history. Hackers made off with millions of customers’ names, addresses, phone numbers, email addresses, payment-card information, and in some cases, passport information, room preferences, and travel destinations. Marriott’s data security practices before the breach were weak, and the company knew it. Marriott’s own employees described its security practices as the “cumulative effect” of “having a couple of shots of tequila . . . every night for years,” making Marriott “vulnerable to [a] weak defense in the court of law in case of a breach.”

Recent Supreme Court cases TransUnion LLC v. Ramirez and Spokeo, Inc. v. Robins have made it harder for some plaintiffs to establish “standing” or the ability to bring a suit in court. These cases direct courts to look at whether the harm caused by the violation of a person’s right has a “close relationship” with a harm traditionally recognized by courts. The Supreme Court explicitly stated that the privacy torts cause harms that confer standing.

Arguing in favor of the plaintiffs, EPIC and the Electronic Frontier Foundation, with help from Morgan and Morgan, submitted an amicus brief explaining that plaintiffs who properly allege that a defendant’s negligence harmed their privacy have established standing because their privacy rights have been violated. EPIC and the EFF noted that the Supreme Court specifically highlighted privacy torts as being ones that establish standing to sue. EPIC and EFF also described the harms that data breaches cause.