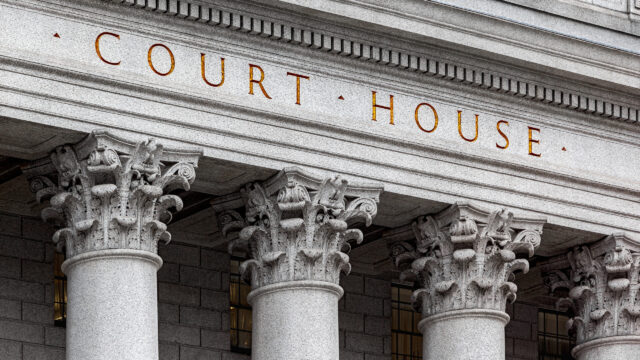 In an amicus letter brief filed in late December, EPIC and EFF urged the California Supreme Court to take up a case recently decided by the California Court of Appeals that harms Californians’ ability to vindicate their rights in court. In the case, Limon v. Circle K Inc., the lower court threw out the plaintiffs’ Fair Credit Reporting Act lawsuit because it found they lacked standing to bring a case. But the California court used the more restrictive standing analysis recently adopted by federal courts, not California’s more protective standing rules, to throw out the case. EPIC and EFF explained that importing the federal rule would harm Californians’ privacy by preventing them from vindicating their rights in federal or state court. EPIC regularly submits amicus briefs in cases involving standing, including in two other recent cases filed with EFF.