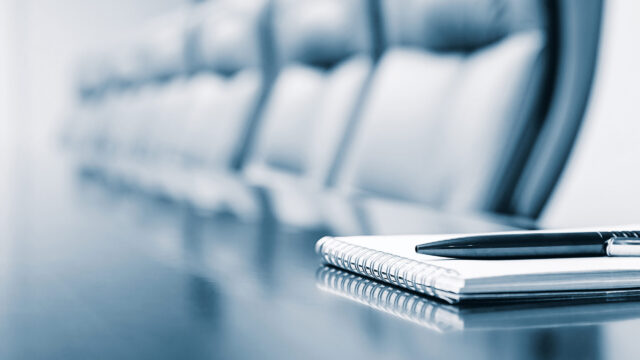 EPIC has petitioned the full D.C. Circuit Court of Appeals to reverse a recent decision by a three-judge panel allowing the FAA’s Drone Advisory Committee to conduct much of its work in secret. EPIC filed suit in 2018 against the industry-dominated Committee, which consistently ignored the privacy risks posed by the deployment of drones—even after identifying privacy as a top public concern. As a result of EPIC’s lawsuit, the Committee was forced to disclose hundreds of pages of records under the Federal Advisory Committee Act. But the lower court ruled that the Committee did not need to disclose records from its secretive subcommittees—a decision that divided panel of the D.C. Circuit affirmed in April. Circuit Judge Robert L. Wilkins, writing in dissent, accused the majority of “doing violence to the text” of the FACA and argued that the decision “undermines FACA’s purpose and greenlights an easily abusable system[.]” EPIC’s petition highlights ways in which the panel’s opinion conflicts with past D.C. Circuit decisions and warns that the ruling gives federal agencies “a legal roadmap to evade the public scrutiny that Congress intended FACA to provide. ” The case is EPIC v. Drone Advisory Committee, No. 19-5238 (D.C. Cir.).