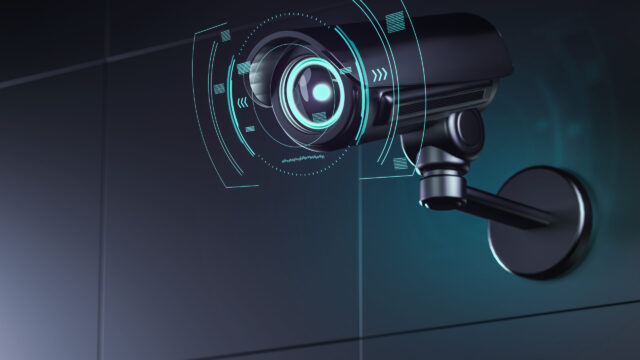 EPIC, along with the Electronic Frontier Foundation, Brennan Center for Justice, Center for Democracy & Technology, and National Association of Criminal Defense Lawyers, filed an amicus brief last week supporting Supreme Court review in a case concerning long-term continuous pole camera surveillance of a person’s home. In Tuggle v. United States, the Seventh Circuit held that federal agents did not need a warrant to surveil the area outside Tuggle’s home 24/7 for eighteen months using several pole-mounted cameras. In the amicus brief, the coalition explained that the capabilities of pole camera technology, video analytics technology, and camera technology in general have expanded far beyond the technologies anticipated in the Court’s previous camera surveillance cases. The costs of these technologies are also much less than the costs of a human stakeout, making long-term, round-the-clock surveillance of a person’s home affordable and efficient for law enforcement. The brief also emphasized the constitutional significance of the case. Finally, the brief argued that people should not have to build fences around their homes to shield themselves from police surveillance, and requiring such would disproportionately burden low-income people, non-homeowners, and people of color. EPIC regularly advocates against police surveillance and files amicus briefs in Fourth Amendment cases.