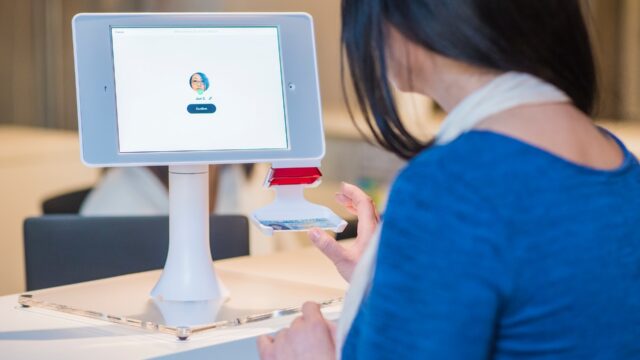 Today, An EPIC-led coalition, along with the Algorithmic Justice League, Fight for the Future, and over 40 other groups urged federal and state agencies to end the use of ID.me and face verification for access to government benefits and services. IRS dropped its plan to use ID.me after criticism from members of Congress, EPIC, and many others. The coalition praised the decision by the IRS to end the use of ID.me and called “on other federal and state government agencies using or considering use of ID.me to follow suit and cancel the use of ID.me and other facial verification tools.” The coalition stated that “facial recognition technology has been found to be biased, have a disproportionate impact on people of color and other marginalized communities, and the use of the technology has serious implications for privacy and civil liberties” and criticized the lack of assessments by federal and state agencies using face verification to determine whether the technology would have a disproportionate impact on marginalized groups. Individuals can join organizations pushing back against the use of face verification by signing this petition.