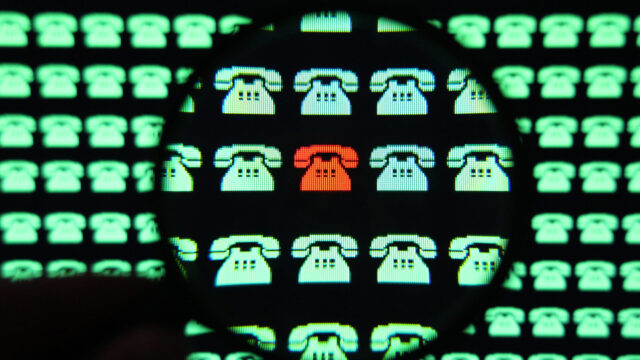 EPIC filed comments urging the Federal Communications Commission to subject any petition from Securus Technologies to “the highest levels of scrutiny and to act aggressively to protect the vulnerable populations that make up Securus’s client base from unfair pricing, surveillance, and fraud.” Securus Technologies is one of the largest providers of prison phone, video, and messaging services in the country. The company also sells surveillance services to law enforcement agencies built off the data it collects from its incarcerated customers. In this petition, Securus is seeking permission to offer a new pricing plan for prison phone calls departing from its standard by-the-minute billing. EPIC joined coalition comments urging the FCC to demand more detailed information from Securus on how the new pricing plan will impact prisoners and their families.