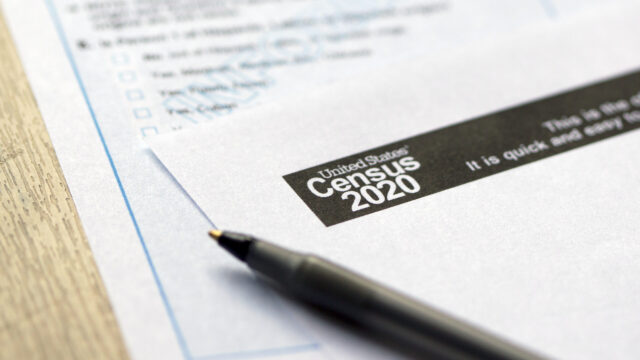 A federal court has rejected an effort by Alabama to scrap the Census Bureau’s system for protecting personal data collected in the 2020 Census. Earlier this year, Alabama filed a lawsuit challenging the Bureau’s deployment of differential privacy, in which controlled amounts of statistical noise are added to published census data to prevent individuals from being identified and linked with their census responses. The Bureau recently demonstrated that sophisticated “attacks” can identify tens of millions of people from published census data unless robust privacy safeguards are implemented. Alabama sought a preliminary injunction blocking the Bureau’s use of differential privacy, but the court denied that motion this week and dismissed many of the claims in the case. Alabama said that it does not plan to appeal this week’s ruling, but the case may develop further after the Bureau publishes redistricting data in August. EPIC filed an amicus brief in the case arguing that differential privacy is “the only credible technique” to guard against reidentification attacks. EPIC also argued that differential privacy “is not the enemy of statistical accuracy,” but rather “vital to securing robust public participation in Census Bureau surveys[.]” EPIC has long advocated for the confidentiality of personal data collected by the Census Bureau. In 2004, Bureau revised its “sensitive data” policy after an EPIC FOIA request revealed that the Department of Homeland Security had improperly acquired census data on Arab Americans from following 9/11. In 2018, EPIC filed suit to block the citizenship question from the 2020 Census, alleging that the Bureau failed to complete several privacy impact assessments required under the E-Government Act.