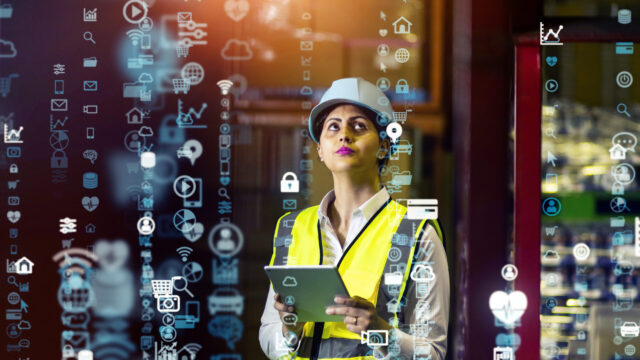 HireVue, a major vendor of AI-based hiring tools, announced today that it will stop relying on “facial analysis” to assess job candidates. The move comes a year after EPIC filed a Federal Trade Commission complaint targeting HireVue’s use of opaque algorithms and facial recognition. EPIC argued that HireVue’s AI tools—which the company claimed could measure the “cognitive ability,” “psychological traits,” “emotional intelligence,” and “social aptitudes” of job candidates—were unproven, invasive, and prone to bias. EPIC also highlighted HireVue’s deceptive claim that it did not use facial recognition in its assessments. In announcing the change, HireVue acknowledged the public outcry over its use of facial analysis and said the technology “wasn’t worth the concern.” However, HireVue will continue to analyze biometric data from job applicants including speech, intonation, and behavior—all of which present similar privacy and discrimination risks. EPIC advocates for a moratorium on facial recognition and recently filed a complaint with the D.C. Attorney General explaining how online test proctoring companies use opaque, unreliable AI tools to monitor students.