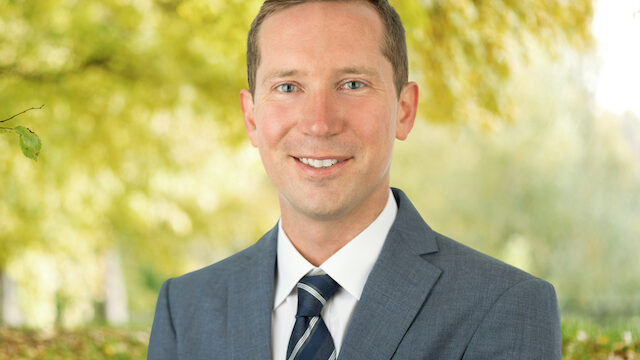 Alan Butler is Executive Director and President of the Electronic Privacy Information Center (EPIC) in Washington, D.C. Mr. Butler joined EPIC in 2011 and served as Interim Executive Director during 2020. Prior to his appointment as Executive Director, Mr. Butler managed EPIC’s litigation, including the Amicus Program, and filed briefs in emerging privacy and civil liberties cases before the U.S. Supreme Court and other appellate courts. Mr. Butler has argued on behalf of EPIC in privacy and open government cases in the U.S. Court of Appeals for the D.C. Circuit, the Third Circuit, and the Supreme Courts of New Mexico and New Jersey. Mr. Butler has authored briefs on behalf of EPIC in significant privacy cases, including an amicus brief in Riley v. California that was cited in the Supreme Court’s unanimous opinion upholding Fourth Amendment protections for cell phones. He has also authored briefs on national security, open government, workplace privacy, and consumer privacy issues. Mr. Butler is also Chair of the Privacy and Information Protection Committee of the ABA Section on Civil Rights and Social Justice. He is co-author of the most recent edition of Communications Law and Policy: Cases and Materials and has also published several articles on emerging privacy issues, including: Products Liability and the Internet of (Insecure) Things: Should Manufacturers Be Liable for Damage Caused by Hacked Devices?, Get a Warrant: The Supreme Court’s New Course for Digital Privacy Rights after Riley v. California, Standing Up to Clapper: How to Increase Transparency and Oversight of FISA Surveillance, and When Cyberweapons End Up on Private Networks: Third Amendment Implications for Cybersecurity Policy. Mr. Butler is a graduate of UCLA School of Law and Washington University in St. Louis, where he earned a B.A. in Economics. He is a member of the DC Bar and the State Bar of California.