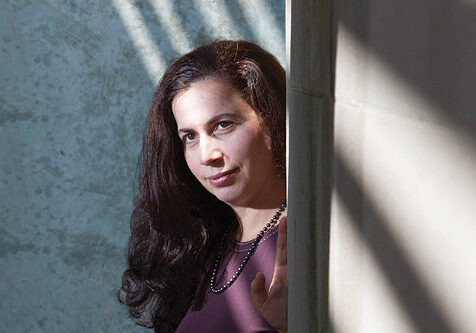 Anna Lysyanskaya is a Professor of Computer Science at Brown University. She received an A.B. in Computer Science and Mathematics from Smith College in 1997, and a Ph.D. in Computer Science and Electrical Engineering from MIT in 2002. She is a recipient of an NSF CAREER award and a Sloan Foundation fellowship and was included in the Technology Review Magazine’s list of 35 innovators under 35 for 2007. In 2012, she was elected (and in 2015, reelected) a Director of the International Association for Cryptologic Research.

Anna Lysyanskaya’s research interests are in cryptography, theoretical computer science, and computer security. A theme of her research is on balancing privacy with accountability, and specifically allowing users to prove that they are authorized even while not revealing any additional information about themselves. Her work in this area was incorporated into the Trusted Computing Group’s industrial standard, served as the theoretical foundation for IBM Zurich’s Idemix project, and informed the National Strategy for Trusted Identities in Cyberspace (NSTIC).