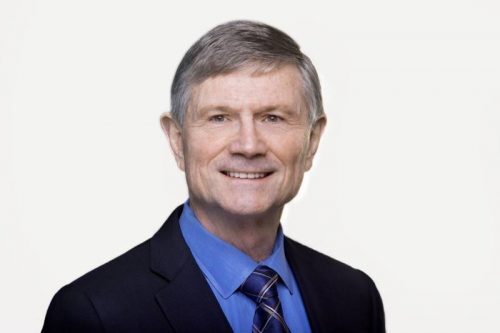 Beginning his Air Force career, Bill was chief of satellite operations in the Office of the Secretary. Upon leaving the Air Force, he joined VisiCorp where he was director of product development during development of the first spreadsheet, VisiCalc. At Sun Microsystems, he co-founded Sun Federal, founded Sun Professional Services; and lead development of the industry-leading Solaris Operating System. After his time at Sun, he became the co-founder and first CEO of BEA Systems, a leading infrastructure software development company.

Being generous in spirit and financially, Bill and his wife Claudia focused their philanthropy in the area of cognitive disabilities. They became founding donors of the Coleman Institute for Cognitive Disabilities at the University of Colorado.