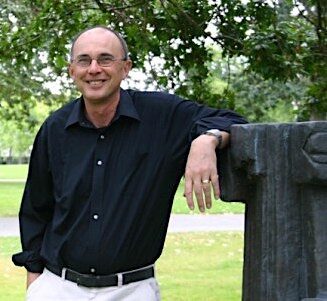 His research has focused on the comparative analysis of surveillance technologies and privacy protection policies at the domestic and international levels. In addition to numerous scholarly and newspaper articles, he has written or edited seven books, including The Governance of Privacy (MIT Press, 2006, with Charles Raab) and The Privacy Advocates: Resisting the Spread of Surveillance (MIT Press, 2008), and policy reports on privacy protection for Canadian and international agencies. He was co-investigator of a large Major Collaborative Research Initiative grant entitled “The New Transparency: Surveillance and Social Sorting” which culminated in the report: Transparent Lives: Surveillance in Canada. Through a new SSHRC Partnership Grant on “Big Data Surveillance”, he is currently researching the capture and use of personal data by political parties in Western democracies.