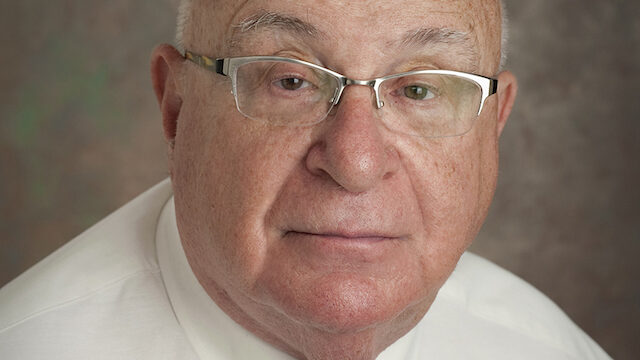 In January 17, 2000, he was appointed to be Chief Technologist at the US Federal Communications Commission while on leave from UPenn for one year ending in early June 2001. While at UPenn, he co-directed The Penn Initiative on Markets, Technology and Policy. He was also Director of the Distributed Systems Laboratory (DSL) where he managed leading edge research in Ultra High Speed Networking. Research papers of the DSL are available in its electronic library.

His early academic research work was focused at creating the worlds first operational Distributed Computer System (DCS) while at the ICS Department at the University of California at Irvine. After that, while with the Electrical Engineering Department of the University of Delaware, he helped conceive and organize CSNet, NSFNet and the NREN. He was a member of the Board of Trustees of the Internet Society as well as having serving 10 years on the National Research Council’s Computer Science and Telecommunications Board (CSTB).

He was named in the 1997 edition of the UPSIDE’s Elite 100, as one of the Visionaries of the field and was named in the 1999 Network World as one of the 25 most powerful people in Networking. In 2002 he was named by Business Week as one of the top 25 leaders in E-Commerce. His industrial experiences are extensive, just as he entered the academic world; he co-founded Caine, Farber & Gordon Inc. (CFG Inc.) which became one of the leading suppliers of software design methodology. His consulting activities include Intel, the RAND Corp among others. He is also on a number of industrial advisory and management boards.