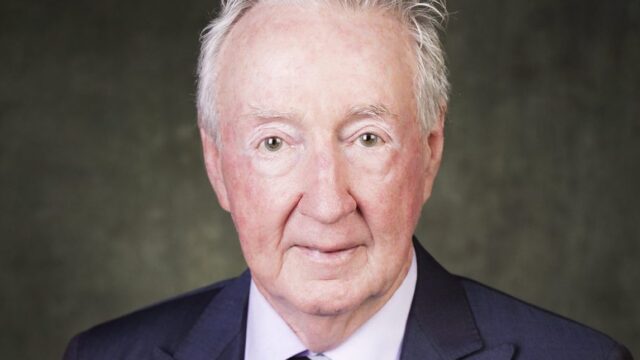 David Flaherty is a specialist in the management of privacy and information policy issues. He served a six-year, non-renewable term as the first Information and Privacy Commissioner for the Province of British Columbia (1993-99). He built an office of 25 staff with an enviable record for successful mediation of access to information disputes. Flaherty wrote 320 Orders under the Freedom of Information and Protection of Privacy Act. He also pioneered the development of site visits to public bodies (hospitals in particular) as a form of auditing for compliance with fair information practices.

Flaherty began his involvement with privacy issues as an assistant to Alan F. Westin at Columbia University in 1964. Flaherty’s first book was Privacy in Colonial New England (1972). In 1974 he started comparative public policy work in Europe and North America that led to a series of books, including Protecting Privacy in Surveillance Societies: The Federal Republic of Germany, Sweden, France, Canada, and the United States (1989). His most recent articles are “Visions of Privacy: Past, Present, and Future,” in C.J. Bennett and R. Grant, eds., Visions of Privacy: Policy Choices for the Digital Age (University of Toronto Press, 1999); and “Controlling Surveillance,” in P. Agre and M. Rotenberg, eds., Technology and Privacy: The New Landscape (MIT Press, 1997). Flaherty has written or edited fourteen books.

Flaherty is an Honours graduate of McGill University (1962) and has an MA and Ph.D. from Columbia University. His teaching career from 1965 to 1993 included Princeton University, the University of Virginia, and the University of Western Ontario, where he was professor of history and law from 1972 to 1999 and from which he is now a professor emeritus. He was the first director (1984-89) of its Centre for American Studies. He has held fellowships and scholarships at Harvard, Oxford, Stanford, and Georgetown Universities. In 1992-93 Flaherty was a Fellow of the Woodrow Wilson International Center for Scholars in Washington, DC and a Canada-US. Fulbright Scholar in Law. Flaherty is currently an adjunct professor in political science at the University of Victoria.