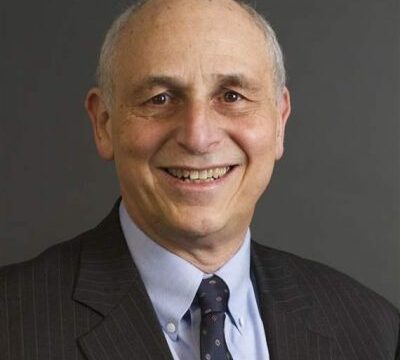 Professor Vladeck teaches federal courts, civil procedure, administrative law, and seminars in First Amendment litigation, and co-directs the Institute for Public Representation, a clinical law program. Professor Vladeck recently returned to the Law Center after serving for nearly four years as the Director of the Federal Trade Commission’s Bureau of Consumer Protection. At the FTC, he supervised the Bureau’s more than 430 lawyers, investigators, paralegals and support staff in carrying out the Bureau’s work to protect consumers from unfair, deceptive or fraudulent practices. Before joining the Law Center faculty full-time in 2002, Professor Vladeck spent over 25 years with Public Citizen Litigation Group, a nationally-prominent public interest law firm, handling and supervising complex litigation. He has briefed and argued a number of cases before the U.S. Supreme Court and more than sixty cases before federal courts of appeal and state courts of law resort. He is a Senior Fellow of the Administrative Conference of the United States, an elected member of the American Law Institute, and a scholar with the Center for Progressive Reform. Professor Vladeck frequently testifies before Congress and writes on administrative law, preemption, First Amendment, and access to justice issues.