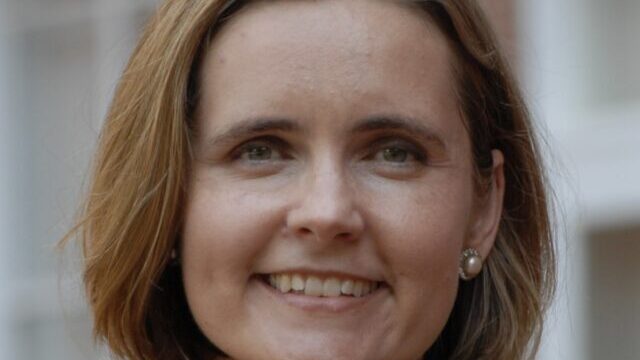 Professor Bignami teaches European Union law, administrative law, and comparative public law. Her research focuses on problems of legitimacy and accountability in the European Union and other systems of international governance as well as the role of non-state actors in such organizations. Before coming to Duke, she was in private practice in Washington, D.C., specializing in international trade.

After receiving her A.B. magna cum laude from Harvard College and her M.Sc. from Oxford University, Professor Bignami served for one year in the European Commission in Brussels where she worked on Community research and development policy. In 1996, she graduated from Yale Law School, where she was an editor of the Yale Law Journal. She clerked for Judge Stephen F. Williams, U.S. Court of Appeals, D.C. Circuit, and then served as a stagiare for Advocate General Philippe L_ger of the European Court of Justice in Luxembourg. In 1998, she was a Fulbright Scholar at the European University Institute in Florence, Italy.