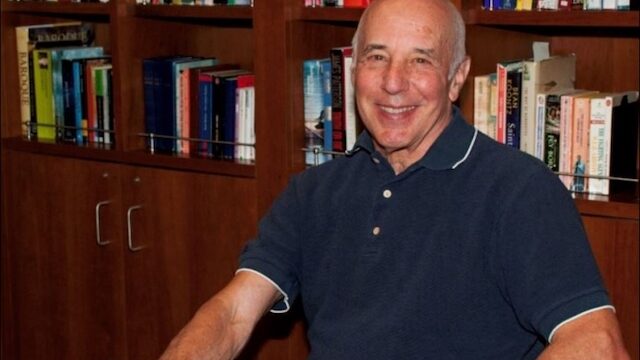 Gary T. Marx is Professor Emeritus, M.I.T. He is the author of award winning books such as Windows Into the Soul: Surveillance and Society in an Age of High Technology; Undercover: Police Surveillance in America and Protest and Prejudice. His articles have appeared in major research journals, as have several symposia on his work. He has been an editor or co-editor for more than 20 journals. His work has been widely cited, reprinted and translated and he has written 14 introductions, or after-words, for colleague’s books. His webpage www.garymarx.net has received almost 3 million visits. He is the recipient of grants and fellowships from groups such as the Guggenheim Foundation, the National Science Foundation, the National Institute of Justice, the Century Foundation, the Woodrow Wilson International Center, the Center for Advanced Study in the Behavioral Sciences, the Rockefeller Center in Bellagio, the Max Planck Institute, the European University Institute and the Tilburg Institute for Law, Technology and Society. He received an honorary doctorate from Vrije University in Brussels. Before MIT, he held positions at his PhD school the UC Berkeley, Harvard and the University of Colorado. He has held visiting professorships at many other schools such as Northwestern, Harvey Mudd, and West Virginia University and he has taught in Canada, China, Austria and Belgium. He has been a consultant to, or served on panels for national commissions, legislative bodies, government agencies, public interest groups, foundations and think tanks in North America, Europe, Australia, China and Japan.