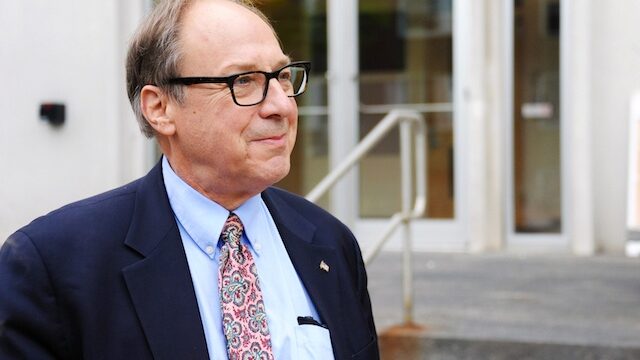 Harry Lewis is Gordon McKay Professor of Computer Science in the Harvard John A. Paulson School of Engineering and Applied Sciences. Among his books are Blown to Bits: Your Life, Liberty, and Happiness After the Digital Explosion (with Hal Abelson and Ken Ledeen), which explains for the general reader the origins and public consequences of the explosion of digital information. His book about higher education, Excellence Without a Soul: Does Liberal Education Have a Future has been translated into Chinese (in both Taiwanese and mainland editions) and Korean.

Lewis began his career in computer science working in computer graphics as an undergraduate student of Ivan Sutherland, and served at NIH as a commissioned officer in the US Public Health Service before returning to Harvard for his PhD. He started teaching computer science at Harvard in 1974, and both Bill Gates and Mark Zuckerberg have been among his thousands of students. For eight years he served as Dean of Harvard College, and for half a year as interim Dean of the School of Engineering and Applied Sciences.