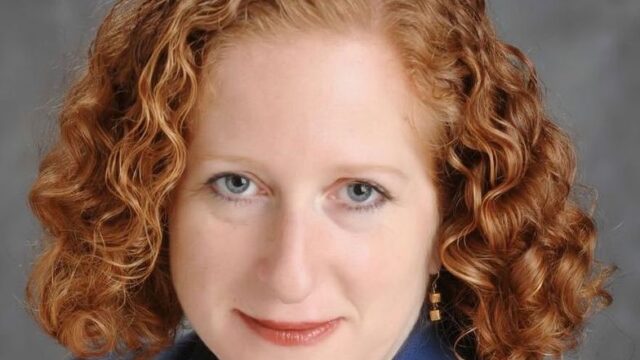 A leading evidence scholar, Dean Mnookin is founder and faculty co-director of PULSE @ UCLA Law (the Program on Understanding Law, Science & Evidence). She is a co-author of two major evidence treatises, The New Wigmore, A Treatise on Evidence: Expert Evidence and Modern Scientific Evidence: The Law and Science of Expert Testimony. She has published extensively on issues relating to forensic science, including latent fingerprint identification, handwriting expertise and DNA evidence, and has advocated for the need for a “research culture” in these areas. Dean Mnookin is also known for her scholarship on expert evidence, evidence theory, the Confrontation Clause, and visual and photographic evidence.

Dean Mnookin is a member of the National Academy of Sciences’ Committee on Science, Technology and Law. She co-chaired a group of senior advisors for a President’s Council of Advisors on Science and Technology report on use of forensic science in criminal courts; and is on the steering committee of the Association of American Law Schools’ Deans Forum. She was elected to the American Law Institute in 2011.

Prior to joining UCLA Law, Dean Mnookin was professor of law and Barron F. Black Research Professor at the University of Virginia School of Law, and visiting professor of law at Harvard Law School. She received her A.B. from Harvard University, her J.D. from Yale Law School, and a Ph.D. in History and Social Study of Science and Technology from M.I.T.