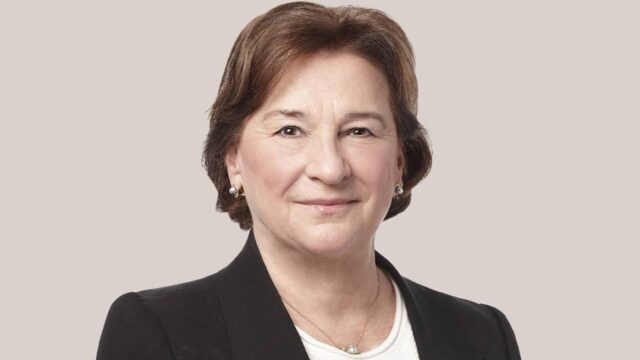 Jennifer Stoddart, currently a Strategic Advisor at Fasken, was the Privacy Commissioner of Canada from 2003 to 2013. In that position, she oversaw numerous investigations involving the virtual world, including the personal information protection policy of a social networking website and data security vulnerabilities of an American retail giant. Previously, she was the Chair of the Commission d’accès à l’information du Québec from 2000 to 2003; during her term, the Commission released a report entitled Reforming Access to Information: Choosing Transparency. This report led to major changes to the legislation governing access to information and the protection of personal information. She has also held positions on the Human Rights Commissions of Canada and Québec.