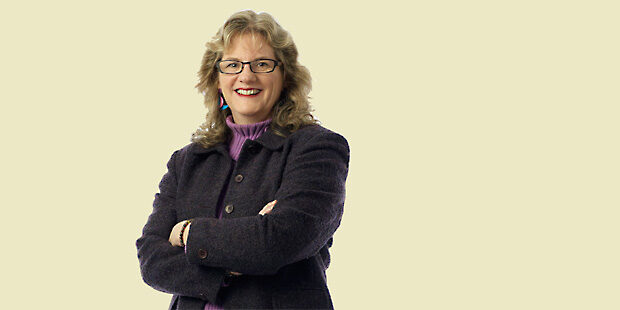 An expert in patent law, innovation policy, and information privacy law, Katherine Strandburg began her career as a theoretical physicist at Argonne National Laboratory. Her research considers the implications of user and collaborative innovation for patent law and of “big data” for privacy law. Her forthcoming book Governing Medical Commons (co-edited with B. Frischmann and M. Madison, 2016), continues her investigation of commons-based innovation. Based on research reflected in publications such as “Membership Lists, Metadata, and Freedom of Association’s Specificity Requirement,” 10 ISJLP 327 (2014), Strandburg was an invited panelist at the Privacy and Civil Liberties Oversight Board’s May 2015 Public Meeting on Executive Order 12333. Strandburg’s brief on behalf of several medical associations was cited in a 2012 Supreme Court opinion involving the patent eligibility of medical diagnostic procedures. Strandburg received her BS from Stanford University, her PhD from Cornell University, and her JD with high honors from the University of Chicago. She clerked for the late Judge Richard Cudahy of the US Court of Appeals for the Seventh Circuit. Prior to her legal career, Professor Strandburg was a research physicist at Argonne National Laboratory, having received her Ph.D. from Cornell University in 1984 and conducted postdoctoral research at Carnegie Mellon. She was a visiting faculty member of the physics department at Northwestern University from 1990-1992.