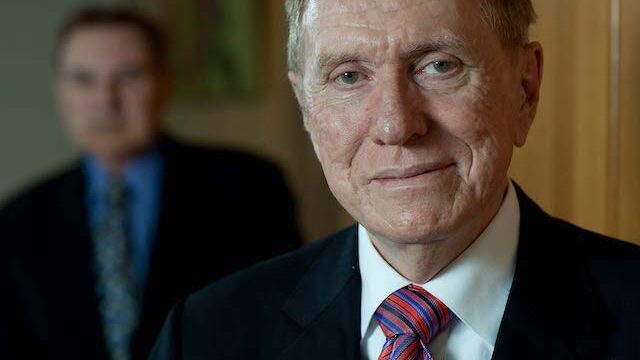 Michael Kirby served as a Justice on Australia’s High Court between 1996 and 2009. Michael Kirby has also served in many international and United Nations positions including two expert groups of the OECD, Paris, many bodies of the Commonwealth Secretariat, London and positions in the ILO, UNDP, UNESCO, UNODC, WHO Global Commission on AIDS, and UNAIDS. He was President of the International Commission of Jurists 1995-1998 and served as Special Representative of the Secretary General of the United Nations for Human Rights in Cambodia 1993-1996. He holds honorary degrees of Doctor of Letters, Doctor of Laws and Doctor of the University from seventeen Australian and foreign universities and various other appointments.