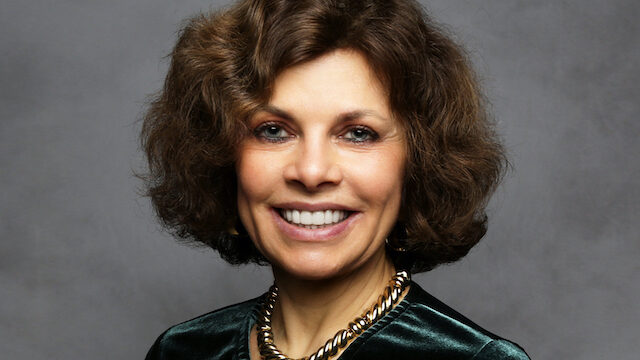 Nadine Strossen has written, lectured, and practiced extensively in the areas of constitutional law, civil liberties, and international human rights. From 1991 through 2008 she served as president of the American Civil Liberties Union, the first woman to head the nation’s largest and oldest civil liberties organization. Professor Strossen is currently a member of the ACLU’s National Advisory Council. When Professor Strossen stepped down as ACLU President in 2008, three Supreme Court Justices (Ruth Bader Ginsburg, Antonin Scalia, and David Souter) participated in her farewell/tribute luncheon. Professor Strossen has made thousands of public presentations before diverse audiences, including on more than 500 campuses and in many foreign countries. She has commented frequently on legal issues in the national media, having appeared on virtually every national news program. She has been a monthly columnist for two online publications and a weekly commentator on the Talk America Radio Network. Professor Strossen’s writings have been published in many scholarly and general interest publications (more than 300 published works). Professor Strossen graduated Phi Beta Kappa from Harvard College (1972) and magna cum laude from Harvard Law School (1975), where she was an editor of the Harvard Law Review. Before becoming a law professor, she practiced law for nine years in Minneapolis (her hometown) and New York City.