Professor, UC Berkeley, School of Information Management and Systems and School of Law 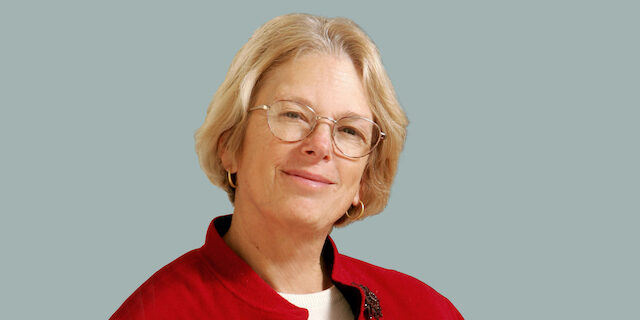 Pamela Samuelson is Chancellor’s Professor at the University of California at Berkeley with a joint appointment in the School of Information Management & Systems as well as in the School of Law where she is a Director of the Berkeley Center for Law & Technology. She teaches courses on intellectual property, cyberlaw and information policy. She has written and spoken extensively about the challenges that new information technologies pose for traditional legal regimes, especially for intellectual property law and is an advisor for the Samuelson Law, Technology and Public Policy Clinic. A 1976 graduate of Yale Law School, she practiced law as an associate with the New York law firm Willkie Farr & Gallagher before turning to more academic pursuits. From 1981 through June 1996 she was a member of the faculty at the University of Pittsburgh Law School, from which she visited at Columbia, Cornell, and Emory Law Schools.

In June of 1997 Samuelson was named a Fellow of the John D. and Catherine T. MacArthur Foundation. She is also a Fellow of the Association of Computing Machinery, a Public Policy Fellow and a member of the Board of Directors of the Electronic Frontier Foundation, and a member of the American Law Institute. Since 1990 she has been a Contributing Editor of the computing professionals’ journal, Communications of the ACM, for which she has written a regular “Legally Speaking” column. Samuelson is currently serving on the National Research Council’s Study Committee on Intellectual Property Rights in the Knowledge-Based Economy and previously served on the Council’s Study Committee on Intellectual Property Rights and the National Information Infrastructure which produced a report entitled “The Digital Dilemma: Intellectual Property Rights in an Information Age.” In June 2000, the National Law Journal named her as one of the hundred most influential lawyers in the U.S.