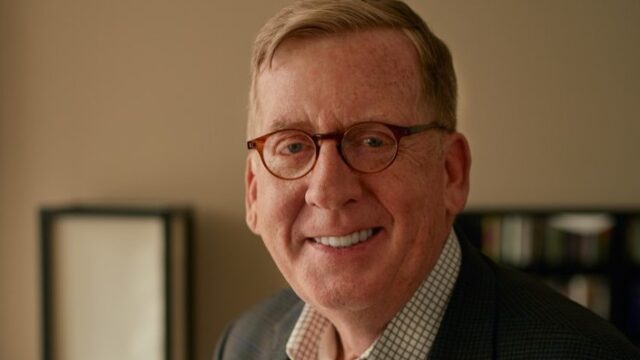 Paul M. Smith is a Distinguished Visitor from Practice teaching Election Law and Constitutional Law at Georgetown University Law Center. He is also VP for Litigation and Strategy at the Campaign Legal Center. He is well known as a Supreme Court litigator, having argued 21 cases in that Court. Among his important victories have been Lawrence v. Texas, the landmark gay rights case, and Brown v. Entertainment Merchants Ass’n, establishing the First Amendment rights of those who produce and sell video games. This Term he argued the Wisconsin gerrymandering case and Husted v. APRI, involving the legality of Ohio’s system of purging registered voters for not voting.