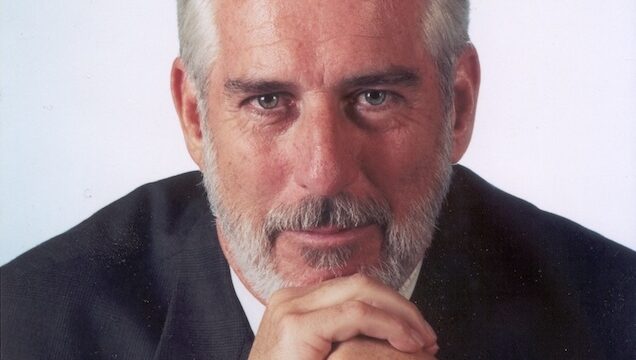 Robert Ellis Smith was a journalist who used his training as an attorney to report on the individual’s right to privacy. From 1974 to the time of his death, he published Privacy Journal, a monthly newsletter on privacy in a computer age based in Providence, Rhode Island. Smith was the author of Ben Franklin’s Web Site: Privacy and Curiosity from Plymouth Rock to the Internet (Spring 2000), the first and only published history of privacy in the U.S. He was also the author of Our Vanishing Privacy (1993), The Law of Privacy Explained (1993), Privacy: How to Protect What’s Left of It; Workrights, a book describing individual rights in the work place; and The Big Brother Book of Lists. Privacy Journal also published Compilation of State and Federal Privacy Laws, Celebrities and Privacy, and War Stories, a collection of anecdotes on privacy invasions. Smith was asked to write the definitive statement on privacy in the last two editions of The World Book Encyclopedia. He appeared on all three network morning news programs, as well as “Face the Nation,” “Nightline,” and “All Things Considered.” He was a regular commentator on “Marketplace” on American Public Radio