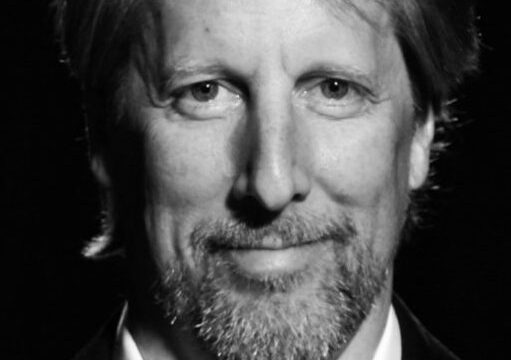 Rod Beckstrom is a well-known cybersecurity authority, Internet leader and expert on organizational leadership. He is the former President and CEO of ICANN, the founding Director of the U.S. National Cybersecurity Center and co-author of the best-selling book The Starfish and the Spider: The Unstoppable Power of Leaderless Organizations. He is a frequent international media commentator and public speaker. Rod currently serves as an advisor to multinational companies, governments and international institutions, including serving as Chief Security Advisor to Samsung SSIC. He is Chairman of the Global Council on the Future of the Internet at the Switzerland-based World Economic Forum and is an Honorary Professor of International Law at China?s Beijing Normal University. Rod graduated from Stanford University with a BA with Honors and Distinction, and in 1987 earned an MBA. He served as Chairman of the Council of Presidents of the Associated Students of Stanford University and was a Fulbright Scholar in economics at the University of St. Gallen, Switzerland.