CEO, American Association for the Advancement of Science 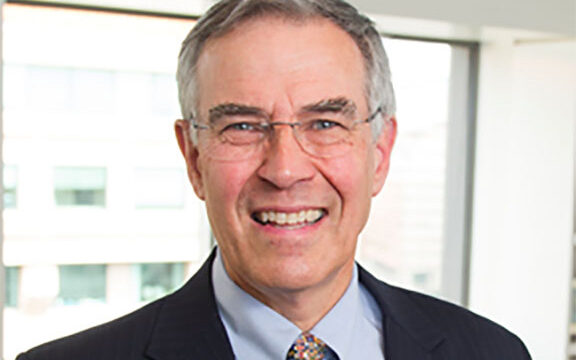 Rush D. Holt, Ph.D., is the chief executive officer of the American Association for the Advancement of Science (AAAS) and executive publisher of the Science family of journals. Before coming to AAAS, Holt served for 16 years as a member of the U.S. House of Representatives, representing New Jersey’s 12th Congressional District. In Congress, Holt served as a member of the Committee on Natural Resources and the Committee on Education and the Workforce. He served on the National Commission on the Teaching of Mathematics and Science (known as the Glenn Commission), founded the Congressional Research and Development Caucus, and served as a co-chair of the Biomedical Research Caucus. Holt served eight years on the Permanent Select Committee on Intelligence and, from 2007 to 2010, chaired the Select Intelligence Oversight Panel.

Over his career, Dr. Holt has held positions as a teacher, scientist, administrator, and policymaker. From December 2014 to February 2015, Holt was appointed a Director’s Visiting Scholar at the Institute for Advanced Study in Princeton, New Jersey. From 1989 to 1998, Holt was assistant director of the Princeton Plasma Physics Laboratory (PPPL), a Department of Energy national lab. From 1980 to 1988, Holt was on the faculty of Swarthmore College, where he taught courses in physics and public policy. In 1982, he took leave from Swarthmore to serve as an AAAS/American Physical Society Science and Technology Policy Fellow on Capitol Hill. From 1987 to 1989, Holt served as an arms control expert at the U.S. State Department, where he monitored the nuclear programs of countries such as Iraq, Iran, North Korea, and the former Soviet Union. In 1981, Holt was issued a patent for an improved solar-pond technology for harnessing energy from sunlight.

Holt is a Phi Beta Kappa graduate of Carleton College in Northfield, Minnesota, and he holds M.A. and Ph.D. degrees in physics from New York University. He is an elected fellow of AAAS, the American Physical Society, and Sigma Xi, and he holds honorary degrees from Monmouth University, Rider University, University of Toledo, and Thomas Edison State College.