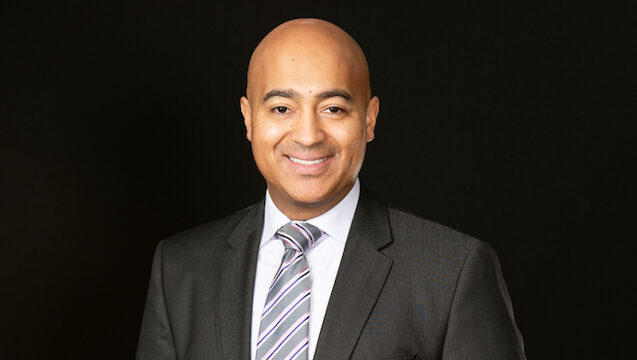 Travis LeBlanc is vice-chair of Cooley’s cyber/data/privacy practice. He was Chief of the Federal Communications Commission’s Enforcement Bureau, where he led the FCC’s largest bureau and its 25 field offices. LeBlanc has previously served as special assistant attorney general of California and an adviser for then-Attorney General Kamala Harris. LeBlanc was also named to be an arbitrator to help oversee compliance with the EU-U.S. Privacy Shield agreement. He also served in the Obama Administration as an attorney in the U.S. Department of Justice’s Office of Legal Counsel.

LeBlanc has an A.B. from Princeton University, M.P.A. from Harvard’s Kennedy School of Government, J.D. from The Yale Law School, and an LL.M. from the University of Cambridge.