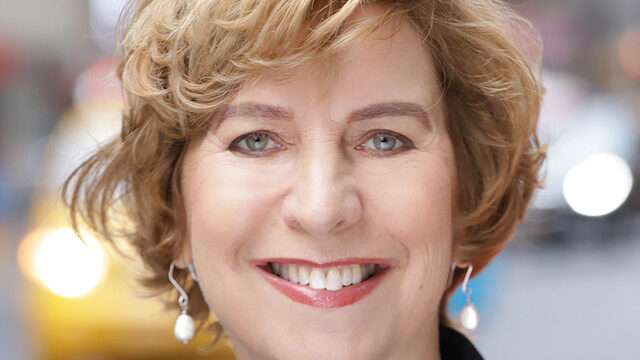 Vivian Schiller is a longtime executive at the intersection of journalism, media, and technology. She recently joined the Aspen Institute in a new position heading up programs across media, technology, and cybersecurity. Over the last 30 years, Vivian has held executive roles at some of the most respected media organizations in the worlds. Those include: President and CEO of NPR; Global Chair of News at Twitter; General Manager of NYTimes.com; Chief Digital Office of NBC News; chief of the Discovery Times Channel; and head of CNN documentary and long form divisions. Schiller is a member of the Council of Foreign Relations; and a Director of the Scott Trust, which owns The Guardian. She is also the strategic advisor to Craig Newmark Philanthropies.