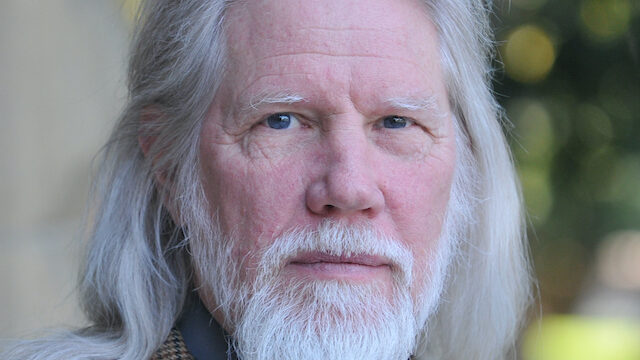 During the 1980s, Diffie served as manager of secure systems research at Northern Telecom. In 1991, he joined Sun Microsystems as distinguished engineer and remained as Sun fellow and chief security officer until the spring of 2009. From 2009 to 2012 Diffie served as a Visiting Scholar and Affiliate at Stanford University, and then became a Consulting Scholar for Stanford’s Center for International Security and Cooperation.

Diffie spent the 1990s working to protect the individual and business right to use encryption, for which he argues in the book Privacy on the Line, the Politics of Wiretapping and Encryption, which he wrote jointly with Susan Landau. Diffie is a Marconi fellow and the recipient of a number of awards including the National Computer Systems Security Award (given jointly by NIST and NSA) and the Franklin Institute’s Levy Prize.

Diffie received a Bachelor of Science degree in mathematics from the Massachusetts Institute of Technology in 1965, and was awarded a Doctorate in Technical Sciences (Honoris Causa) by the Swiss Federal Institute of Technology in 1992. Among his many honors and awards he was the recipient of the Golden Jubilee Award for Technological Innovation from the IEEE Information Theory Society in 1998, co-recipient (with Hellman and Merkle) of the IEEE Richard W. Hamming Medal in 2010, and recipient of the A.M. Turing Award in 2015.